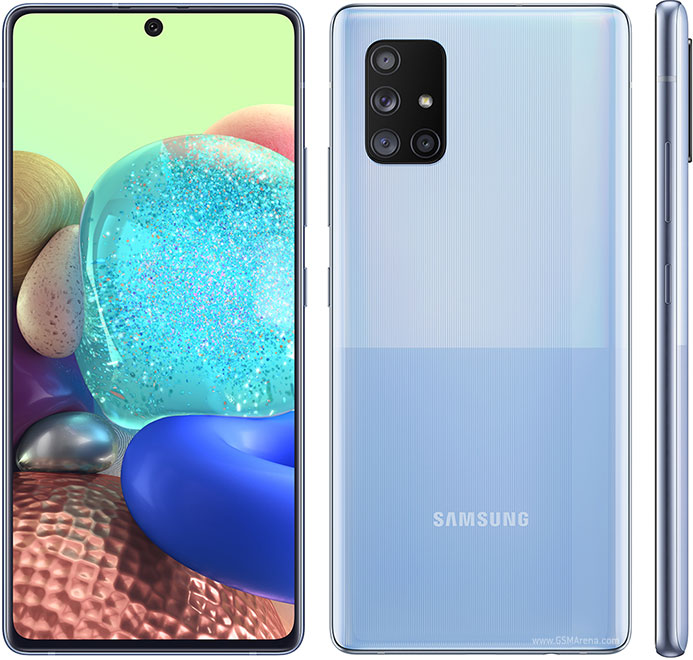 Scheduled to be launched this week is the first-ever phone equipped with quantum technology. Samsung pulls a surprise in launching the first ever quantum 5G phone. The mobile phone giant partnered with SK Telecom, a Korean provider to make this quantum leap possible.

The phone has a built in Quantum Random Number Generator (QRNG) making it possible to generate unpredictable randomness and unbreakable prescription. QRNG empowers phones to use biometric and two-factor authentications and blockchain-based document storage wallets.

With its QNRG hardware, the smartphone is more secure than any other smartphone in the market. With the unpredictable randomness its hardware can generate, the phone is said to challenge hackers because it is unhackable!

The new Galaxy A Quantum is modeled from Galaxy A71 5G. The Galaxy A quantum prides of a6.7-inch OLED display with a hole-punch camera (32MP). It has an in-display optical fingerprint sensor and sports a 128GB of storage and an 8GB of RAM. The camera array features four sensors: a 64MP main, 12MP ultra-wide, 5MP macro, and 5MP depth sensor. The Galaxy A Quantum like A71 5G runs on a Samsung Exynos 980 chip with a Samsung 5G modem.

The Galaxy A Quantum will be on sale on the 22nd of May in South Korea for about $530. Wait! The random generation only works with SK Telecom services.